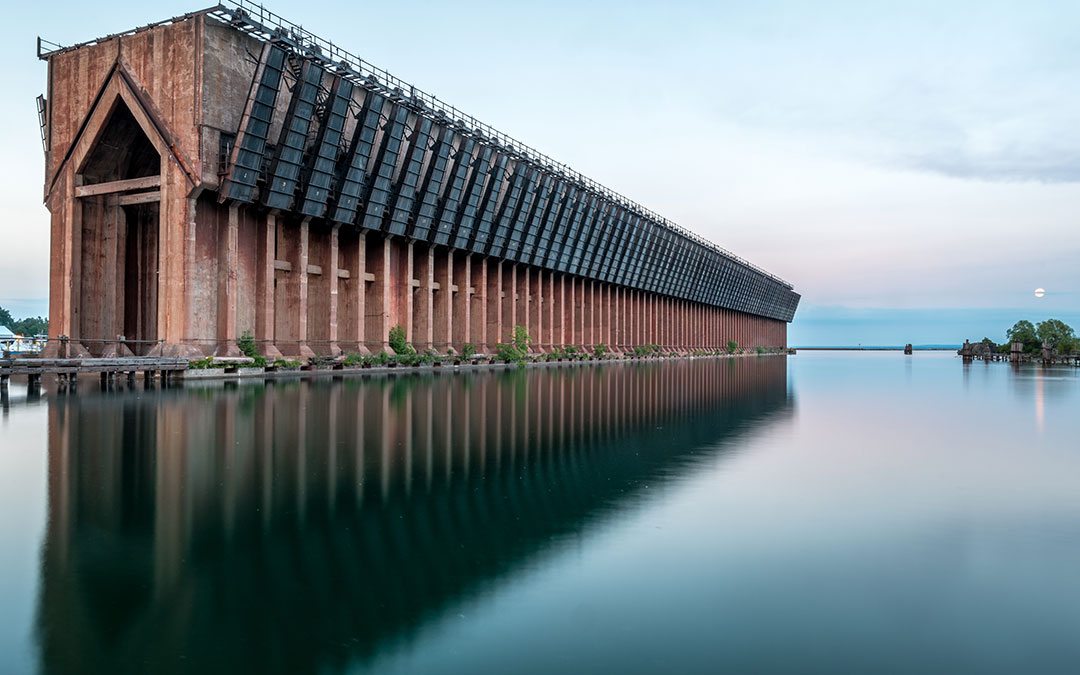 One of the most striking features of the waterfront in Marquette is the lower Harbor ore dock. Built-in 1912, the pocket dock is still in use today.

Maritime historian Frederick Stonehouse says the city of Marquette began because of the discovery of iron ore back in 1844 in the Ishpeming and Negaunee area, about 20 miles west of Marquette. The city developed as the shipping port for the delivery of iron ore.

“And in fact, during the American Civil War, the bulk of the iron ore used by the Union Army came out of the city of Marquette,” said Stonehouse. 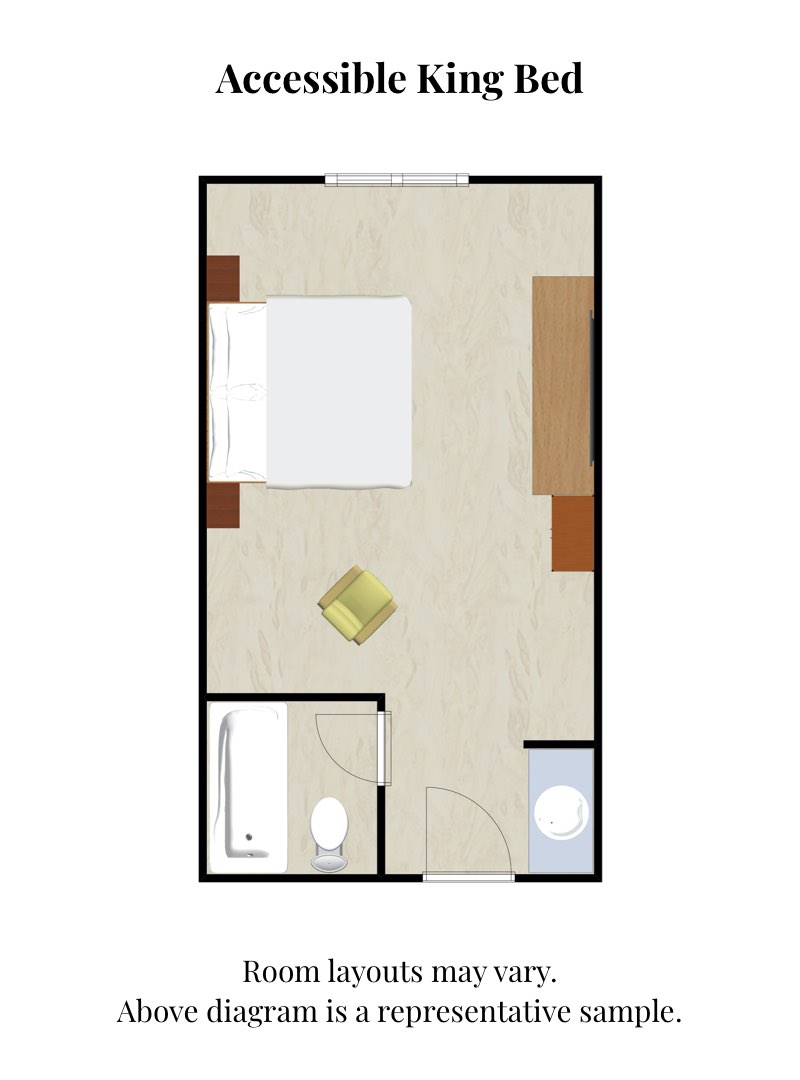 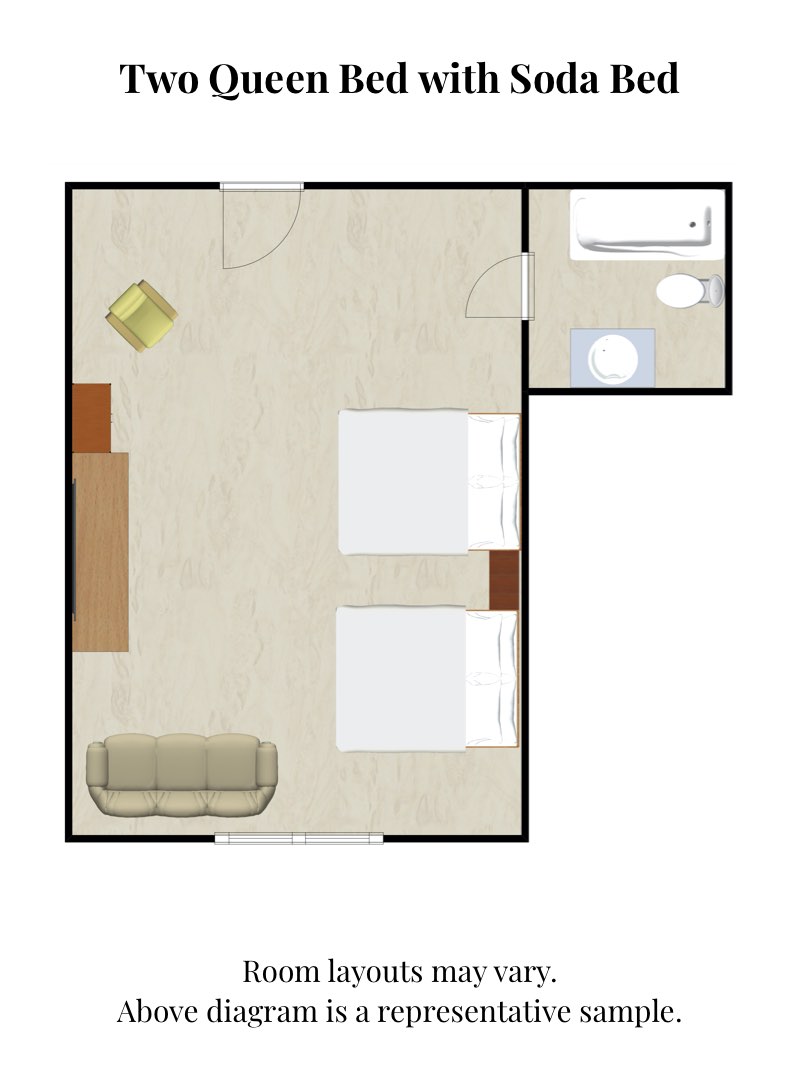 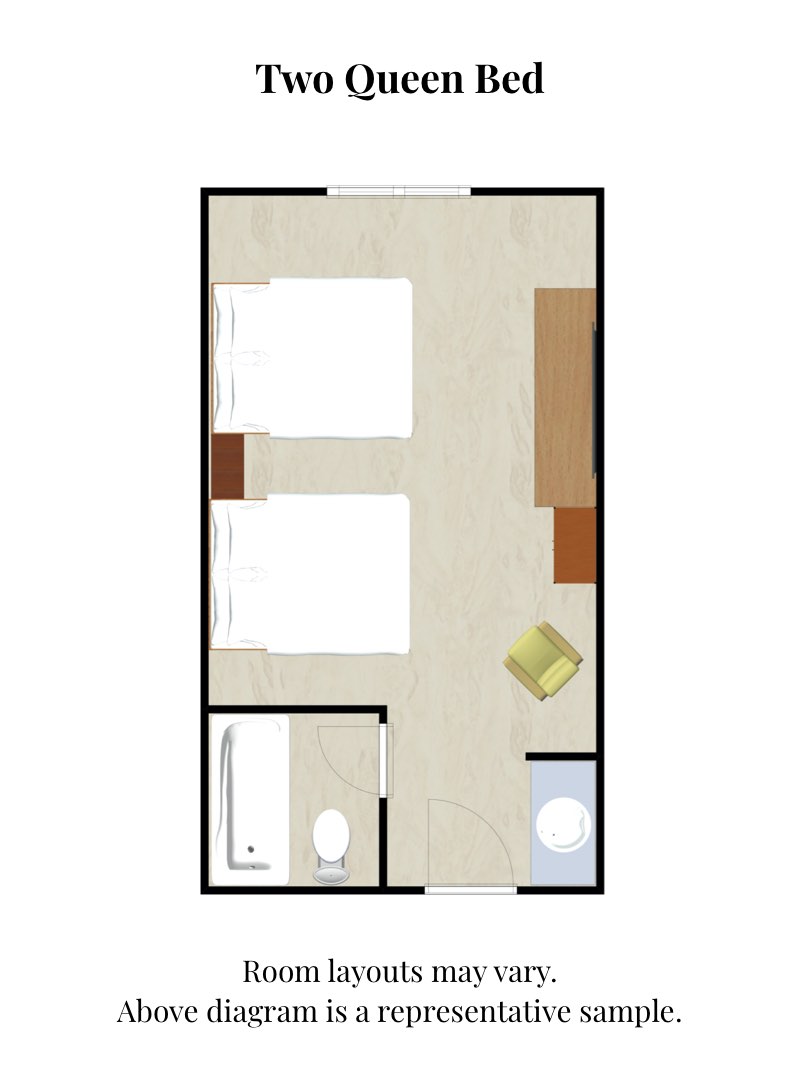 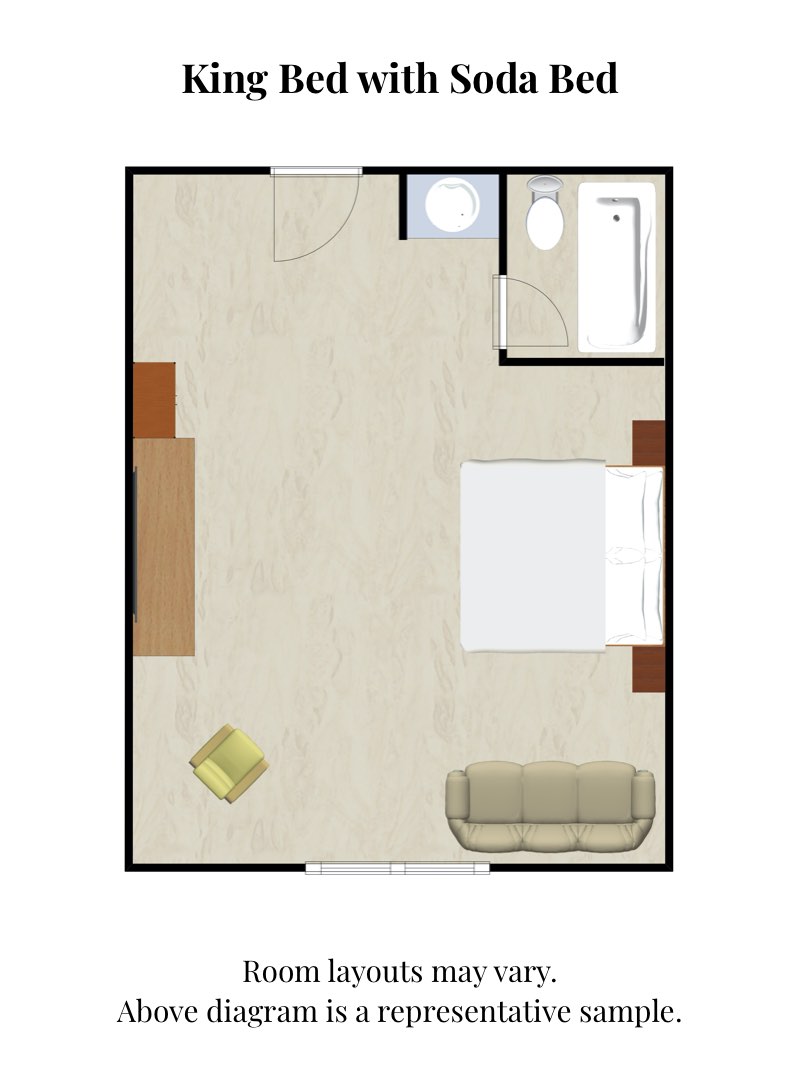 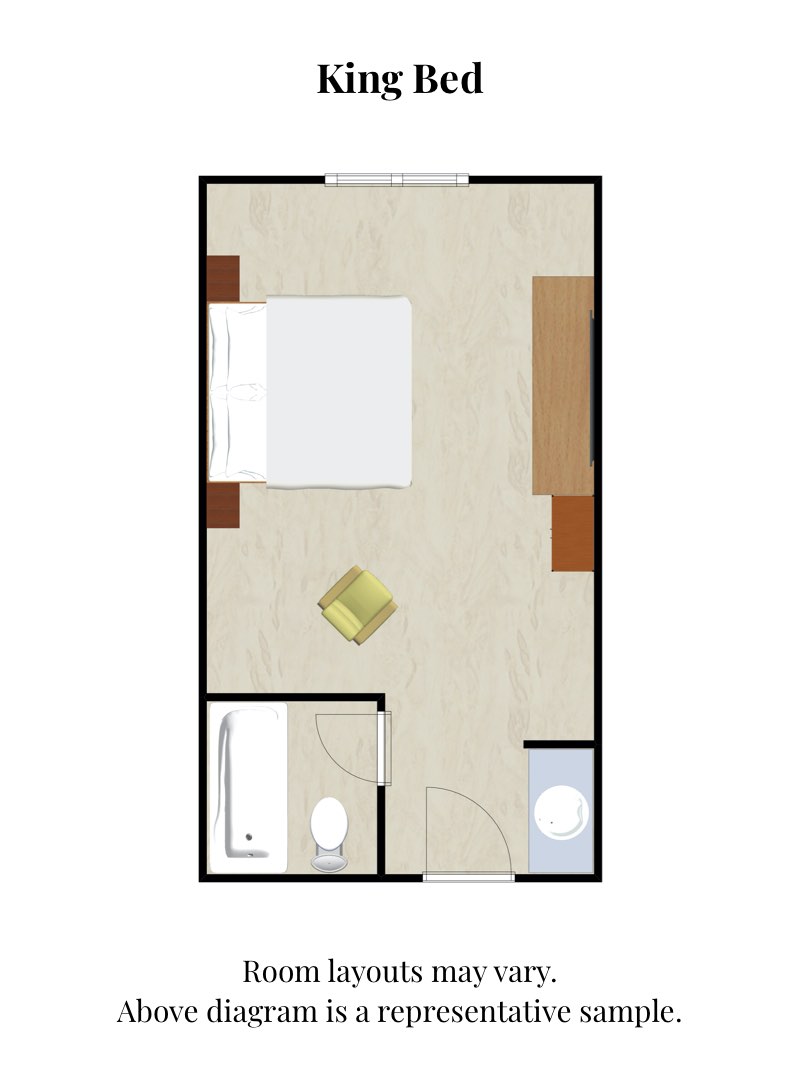